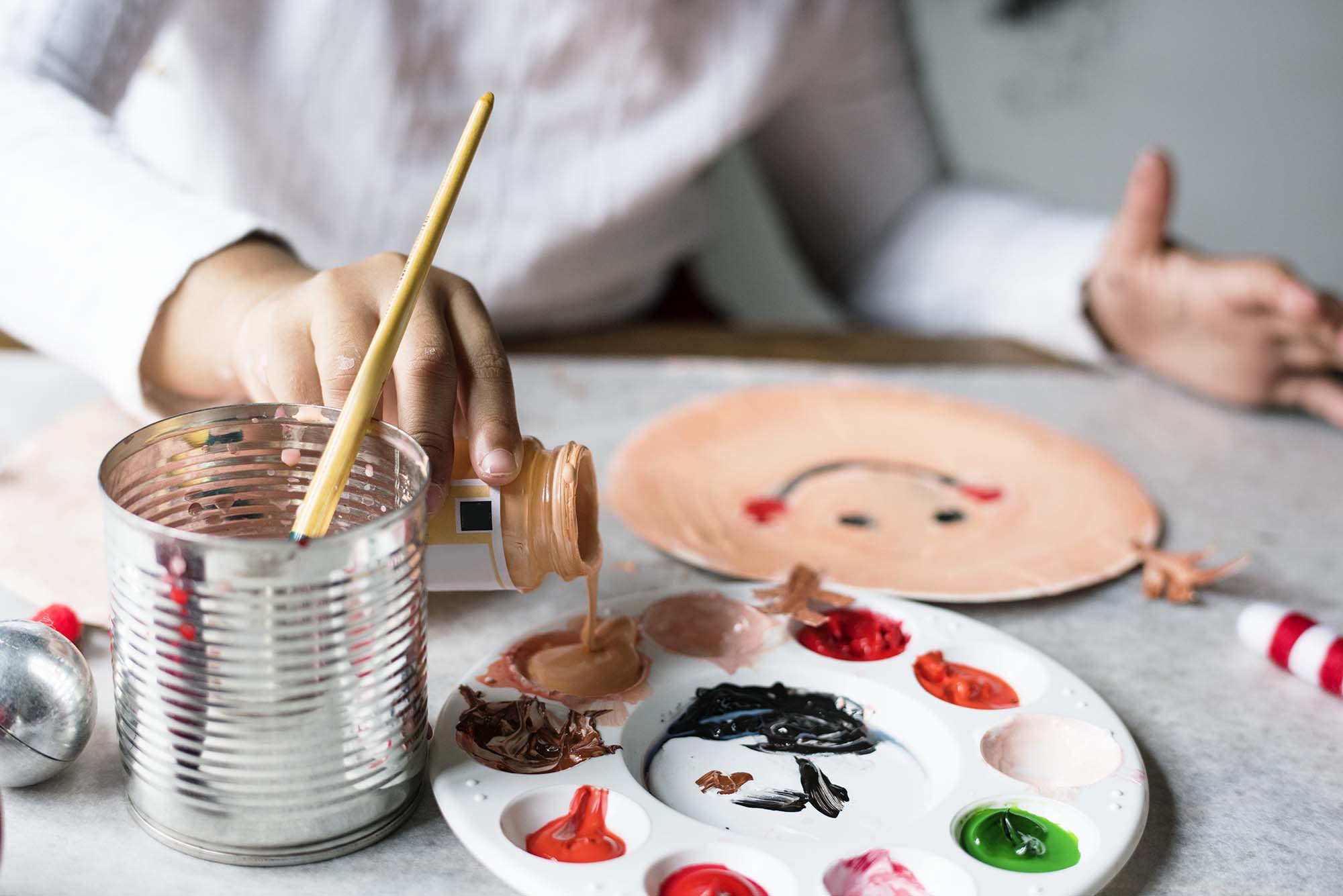 Meet with a Therapist
Thank you! Your submission has been received!
Oops! Something went wrong while submitting the form.

3
min read
   

In the act of exploring the different ways people communicate about mental health, we came across Karthik Aithal, an individual who describes himself as, “an avid artist who enjoys painting, crafting, writing, and illustrating.”

Karthik earned a masters degree in biotechnology, but later realized his true passion lays in art rather than science. He is now a freelance artist who illustrates the mental health journey of the many people who cross his path.

Karthik spent a significant portion of his life in India and Europe. Being a naturally good listener, Karthik started noticing people would share their mental health situation with him without him having to ask. A trend started to appear throughout his conversations with strangers: all of them had experienced a hard time maintaining their mental health at one point or another. Upon realizing this, he took a harder look at the world around him, and realized, “There are two kinds of people. One set who is going through a rough patch with their mental health, and another set who were around them, but lacked sensitivity.”

Being immersed in a culture that perhaps is not fully accepting of the severity of mental health conditions, Karthik took it upon himself to illustrate the mental health struggles of others through symbolic art. Karthik says, “Seeing so many people suffering with this but not being able to be open about it, I think mental health awareness is very important.” By conveying the struggles of mental health issues in a new way, Karthik is able to help those who are not struggling with their mental health understand those that are, and promote compassion.

He started turning spontaneous conversations with strangers into interviews, and then would ask people for their permission to share their story. To date, Karthik has illustrated over 60 stories about different mental health conditions. Each illustration being completely unique from the last, and often containing a mix of media.

Karthik plans on continuing on this artistic journey with those who are willing to share their mental health story. He says, “I have always been a compassionate, empathetic soul, but working on this mental health project has only increased my compassion more.”