Co-what? Understanding Your Co-pay and Co-insurance

Thank you! Your submission has been received!
Oops! Something went wrong while submitting the form.

3
min read
   

Insurance terms seem purposefully confusing sometimes, and it’s easy to want to give up and just pick a random insurance plan that has a low premium. However, that can really come back to haunt you.

Here’s a breakdown of the differences between a co-pay and co-insurance, and why you should care.

A co-pay is a flat fee, not a percentage.

Often times, your co-pay will vary based on service.

Example: Jenny’s co-pay for her dermatologist is $40, and her co-pay for the pharmacy is $20.

Your co-pay will always be consistent for the same service, no matter how much your doctors bill is.

You will always owe the co-pay amount, unless you hit your out-of-pocket maximum for the year.

Your co-pay will be due at the time of service.

In most cases, your co-pay fee will not apply towards your deductible.

Co-insurance is a percentage of your medical bills, not a flat fee.

In most insurance plans, you do not pay a co-insurance until after you’ve met your yearly deductible.

Example: Ashley’s gastroenterologist appointment cost $400. She paid her $30 co-pay at the time of service. Her yearly deductible is $1000, and she has not put any bills toward it yet. This means Ashley will pay the $400 out-of-pocket. She will not owe a co-insurance fee for this appointment, because the full appointment cost went toward her deductible.

Once you hit your deductible, you will be responsible for your co-insurance until you hit your out-of-pocket maximum.

Example: Zach’s deductible is $1000, and he already hit it this year. He recently went to the doctor and his bill was $500. Since he met his deductible, he just owes his coinsurance which is 20%. This means Zach will pay $100 of that $500, and insurance will cover the other $400.

Your co-insurance will be billed to you by your doctor, after the time of service.

Overall, your co-pay and co-insurance are likely very different. The best course of action when choosing a new insurance plan is to educate yourself on the differences, and make an informed decision so you're aware of what you'll owe when you visit the doctor.

By:
Theo Gagen
By
Reviewed By: 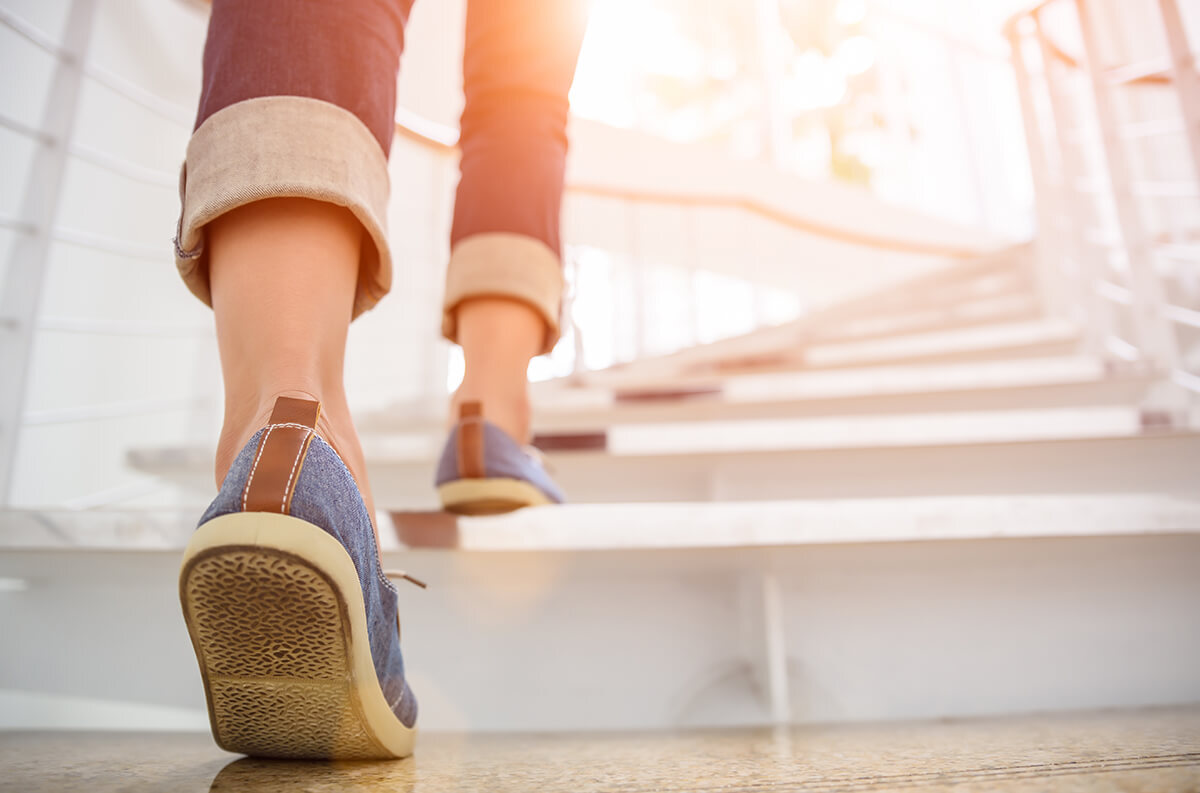 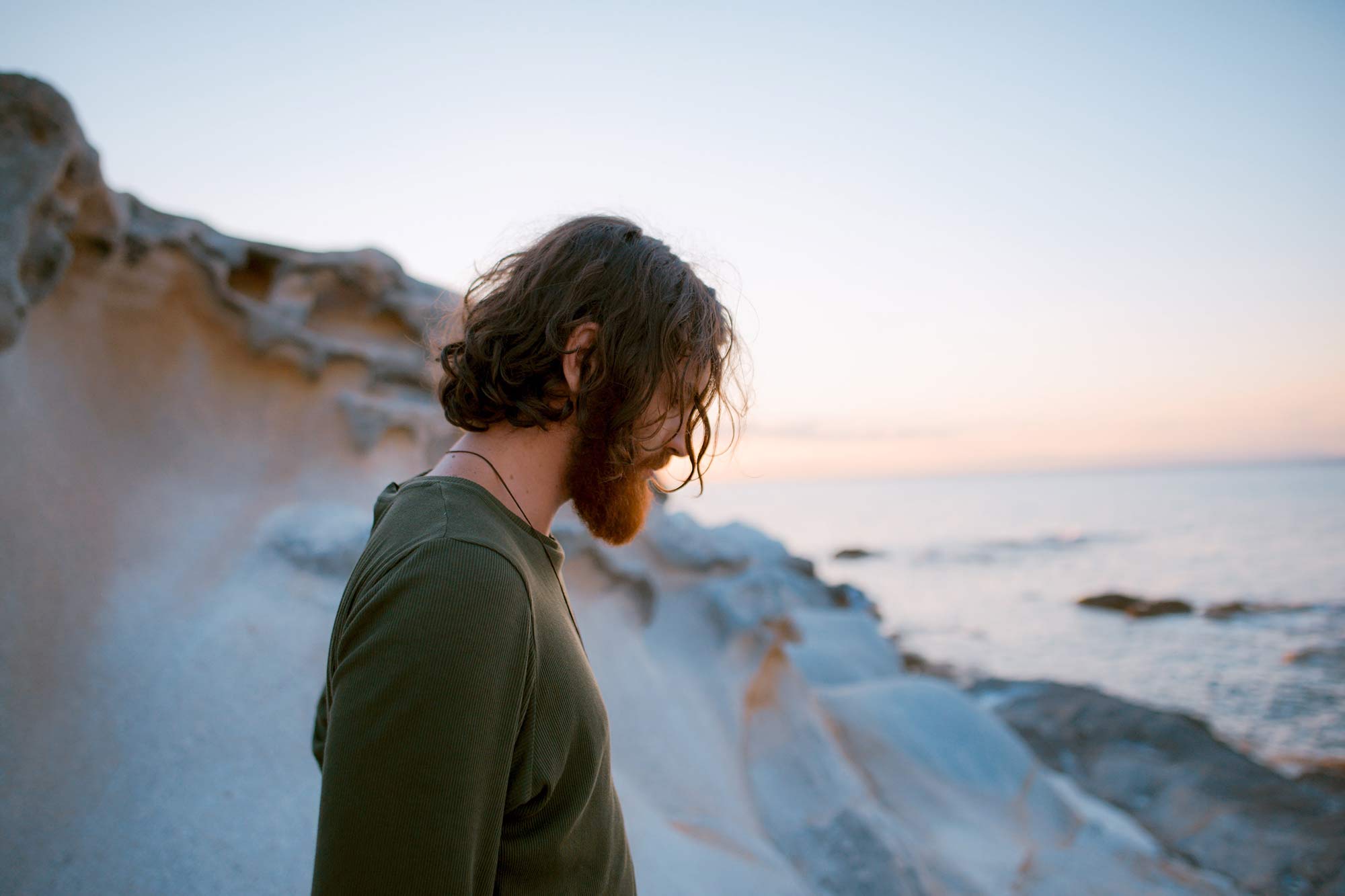 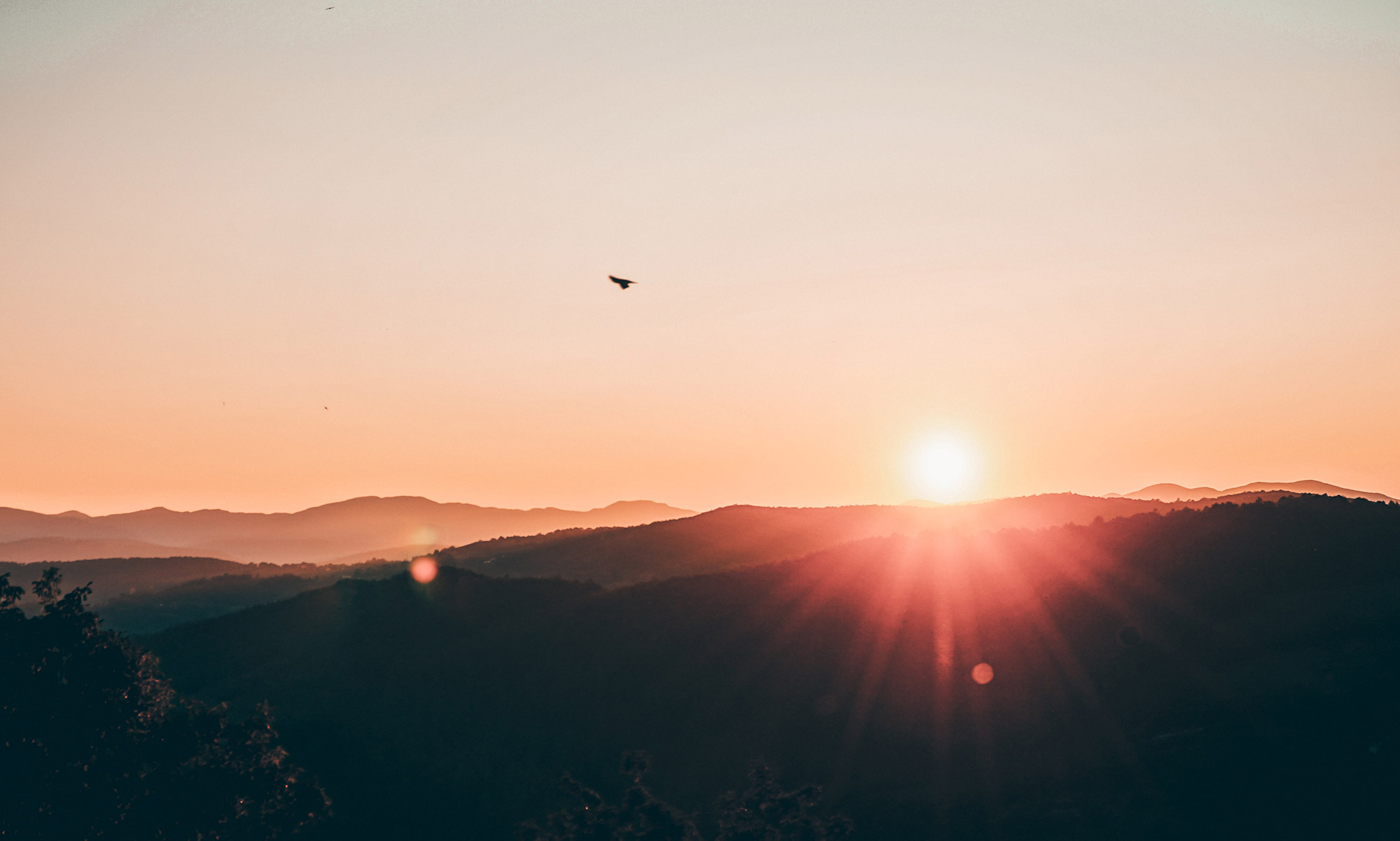 Feeling Lighter When the Days Get Brighter

MATCH WITH A THERAPIST