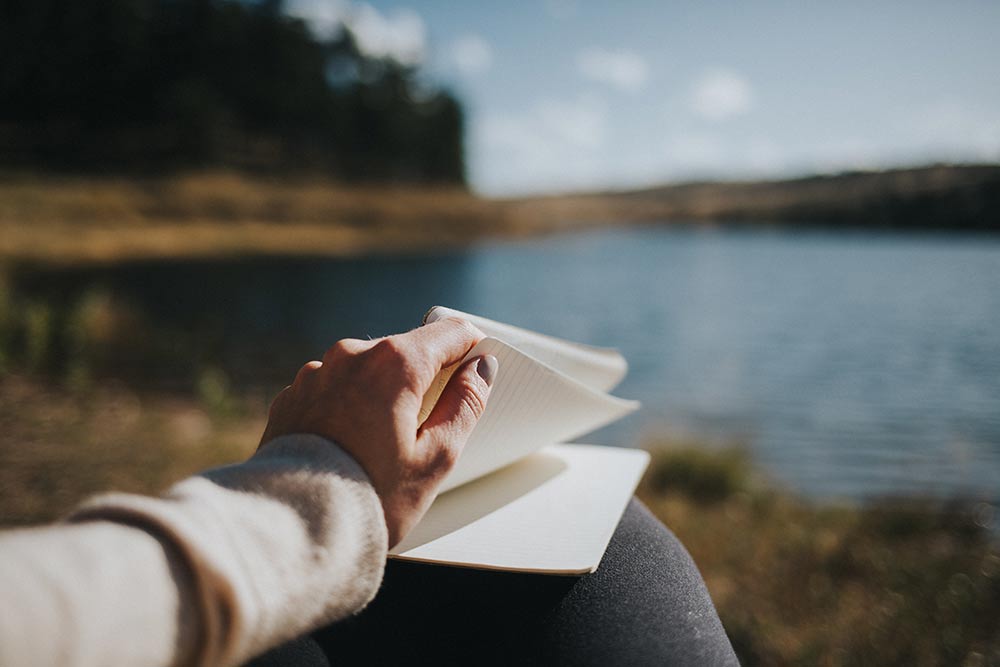 Meet with a Therapist
Thank you! Your submission has been received!
Oops! Something went wrong while submitting the form.

9
min read
   

Nearly everyone feels anxious now and then. Money, work, relationships — anxiety is built into modern life. It’s also built into your body. It’s a protective mechanism that helps you avoid danger.  Anxiety is the nagging voice that reminds you to lock the doors and check your gas gauge.  It’s only a problem when it starts to disrupt your life. That’s exactly what happens during an anxiety attack. Your worries escalate until they suddenly feel unmanageable and overwhelming.

You won’t find anxiety attacks listed in the Diagnostic and Statistical Manual of Mental Disorders (DSM-5), the standard guide for mental health professionals. Yet these attacks are very real. They’re a natural response to a long, slow buildup of stress and worry.  Symptoms of an anxiety attack vary, depending on the degree and type of stress. Psychological symptoms predominate, but you might also have physical symptoms, such as:

As distressing as an anxiety attack can be, you can usually push through it. The attack itself isn’t harmful, but if you have persistent attacks that you struggle to manage on your own, it may be time to seek professional advice. ‍

A panic attack is a sudden surge of intense fear that strikes without warning. It can happen for no known reason. Or, it can be an out-of-proportion response to something you’re afraid of, such as spiders or small spaces. And it can occur anywhere at any time, even while you’re asleep.

A panic attack is triggered when your normal fight-or-flight response, which protects you from harm, kicks into high gear. The problem is that it’s a false alarm. Scientists think this may happen when certain parts of your brain  get their signals crossed. The reasonable part (the prefrontal cortex) doesn’t tell the fearful, primitive part (the amygdala) that there’s nothing to worry about.

Panic attacks are much more emotionally and physically intense than anxiety attacks. They’re sometimes called anxiety attacks on steroids. It’s nearly impossible to power through one. During a panic attack, you may feel you’re going crazy, having a heart attack, or even dying.  Despite this, a panic attack isn’t dangerous or life-threatening, though fear of what’s happening can make symptoms worse.

You probably won’t have all these symptoms. According to the DSM-5, you must have at least four to be diagnosed with a panic attack.

Some good news: Panic attacks are usually at their worst a few minutes after they start. They last about 20 minutes on average and no more than an hour. You’re also not likely to have more than one or two in your life.

Still, worrying about having another can take a toll. If you have repeat panic attacks, it may be time to talk to a professional. And if your symptoms last longer than an hour, get immediate emergency care.

Managing an Anxiety or Panic Attack

The aim with both anxiety and panic attacks is to calm the fight or flight response. Here’s how:

For many people, an anxiety or panic attack is a once-in-a-lifetime event. For others, it may signal a deeper problem, such as an anxiety or panic disorder. It may also be associated with medical conditions, such as too much or too little thyroid hormone, heart disease, or taking certain medications, including asthma drugs and steroids.

Other factors that may increase your risk include:

You may benefit from a type of talk therapy called cognitive behavioral therapy (CBT). When Does Anxiety Become a Problem? (And How to Get Help) 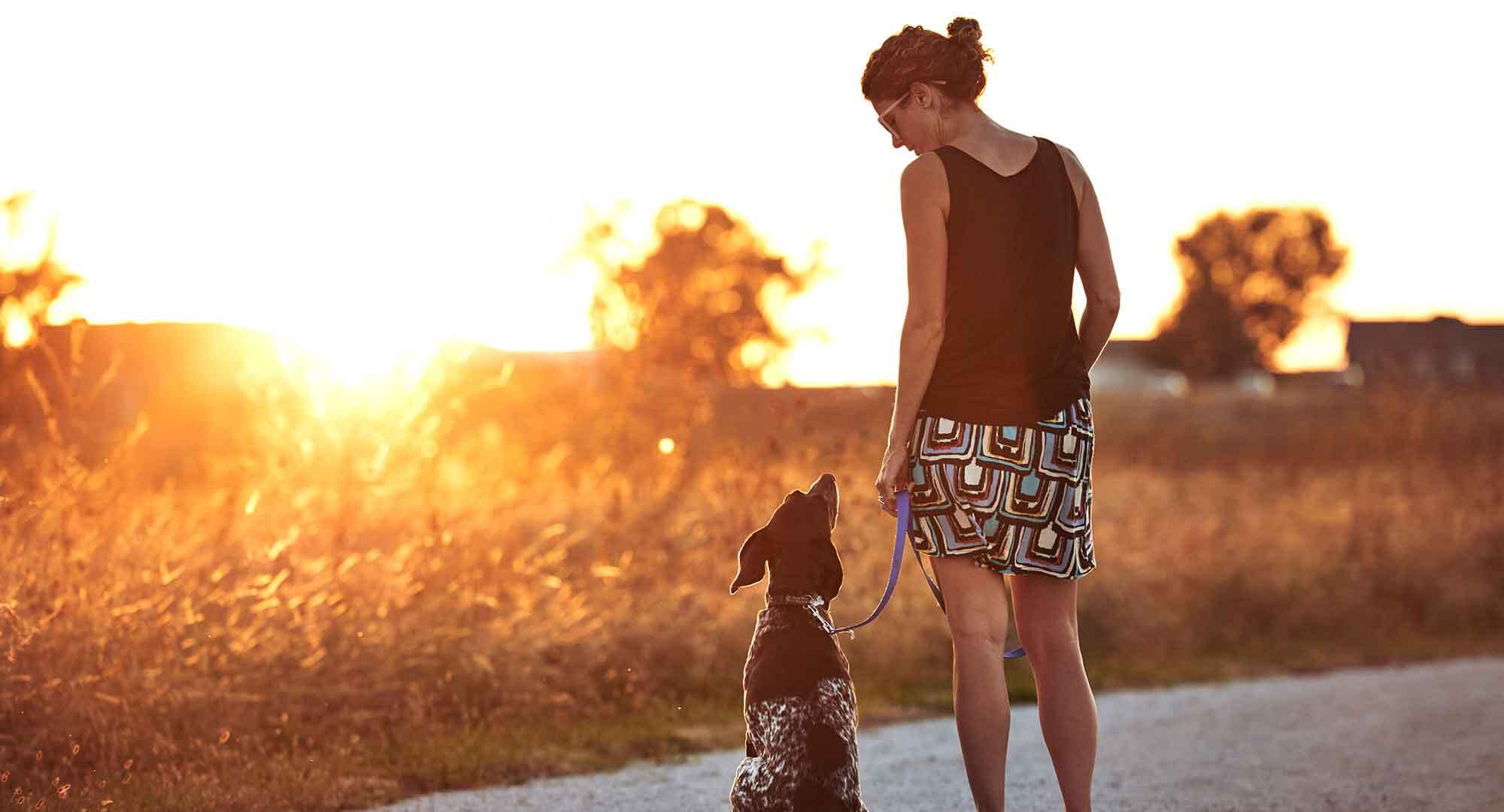 How to Deal with Change (in Life and in Therapy)

When To Get Help for Anxiety, Depression, or ADHD