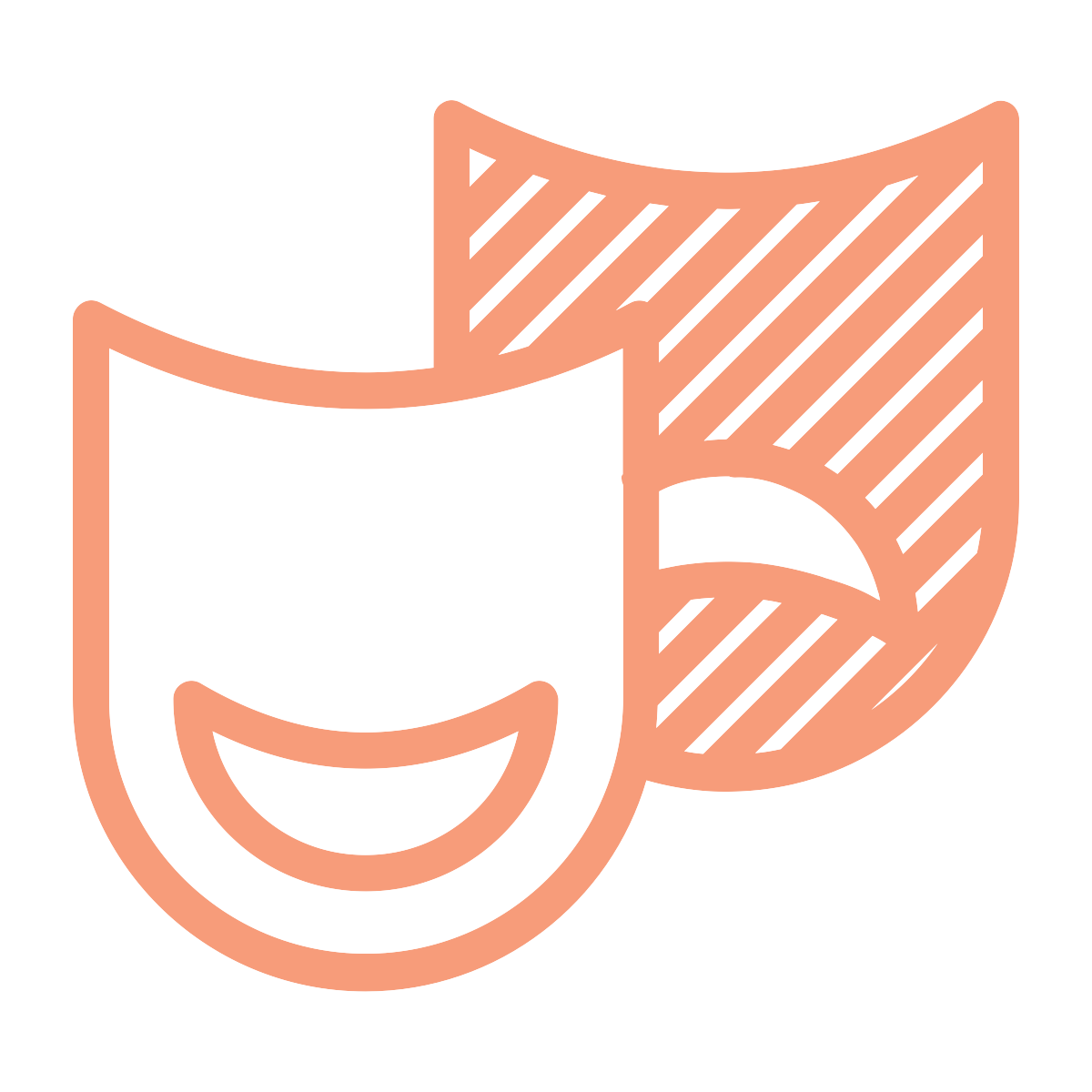 What is Bipolar Disorder?

Bipolar disorder is a condition that can cause extreme mood swings that are often characterized by emotional highs and lows. There are several types of bipolar disorders and related disorders, the most common being bipolar I disorder, bipolar II disorder, and cyclothymic disorder.

Researchers have yet to determine the cause of bipolar disorder, but they do know that this disorder is highly heritable.  However, not everyone who is genetically predisposed to be at risk develops this disorder, so it is likely the cause is a combination of several factors including genetics, stress levels, and substance abuse.

“I think I might have bipolar disorder, but I’m not sure what type.”

All types of bipolar disorder are known to have symptoms such as extreme mood swings, and emotional highs and lows. However, each type has some symptoms that make them different from each other.

To be diagnosed with bipolar I disorder, you must have experienced at least one manic episode.  A manic episode can be identified through the following symptoms:

Cyclothymia is a rare mood disorder that can commonly be confused with bipolar disorder.  However, the symptoms of cyclothymia are less intense than those of bipolar disorder, and often are characterized by hypomanic tendencies and frequent emotional highs and lows.  Some of these symptoms include:

Factors that could increase your risk of having bipolar disorder are:

Bipolar Disorder At A Glance