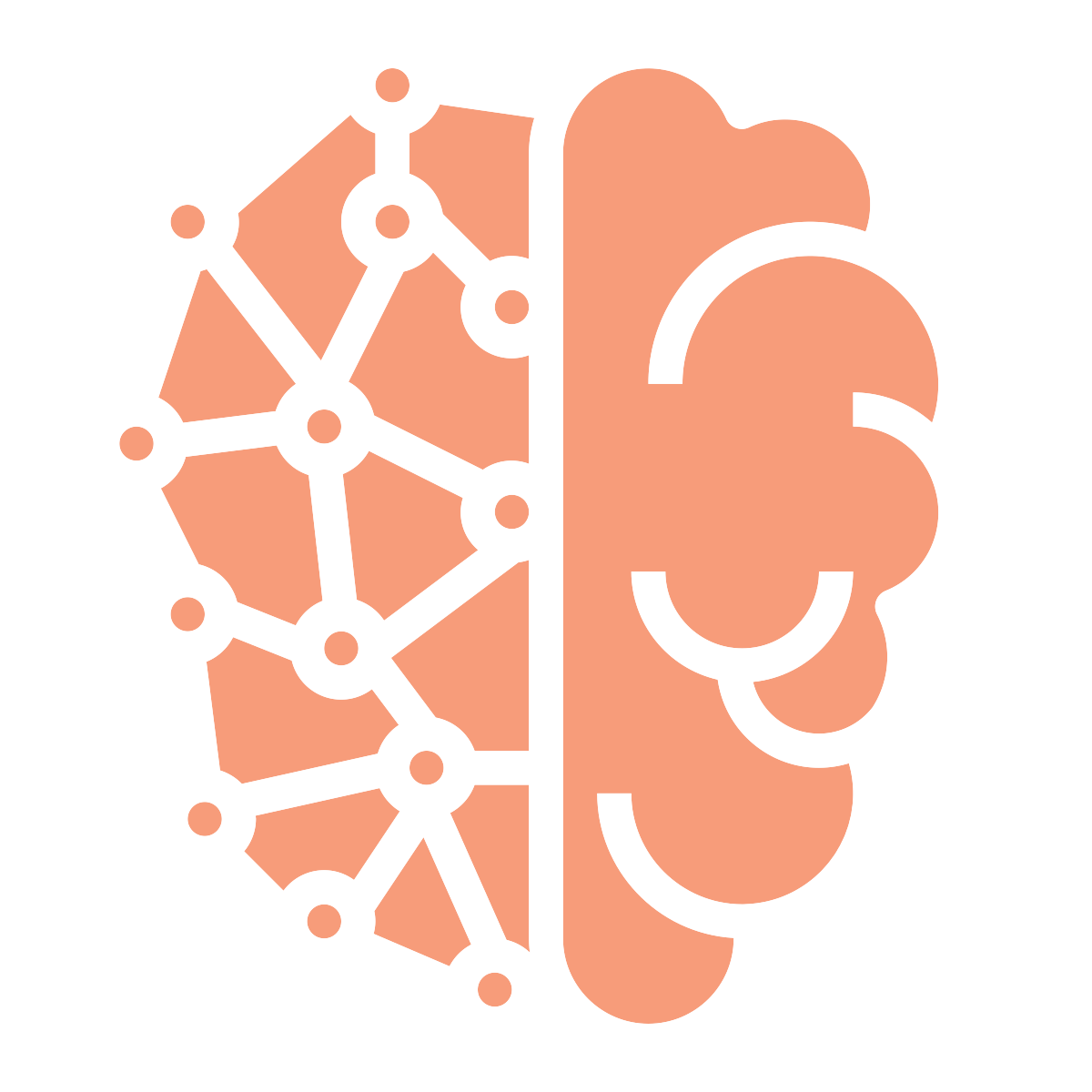 Schizophrenia is a chronic brain disorder that makes people unable to distinguish the difference between real and fictitious experiences.  These moments of uncertainty are referred to as “episodes” and can be very disabling if left untreated.

The development of schizophrenia can be attributed to a number of factors, and therefore the exact cause of schizophrenia in individual cases cannot be determined.  However, most scientists are in agreement that schizophrenia develops due to a combination of genetic and environmental issues.

Some risk factors include:

Schizophrenia At A Glance