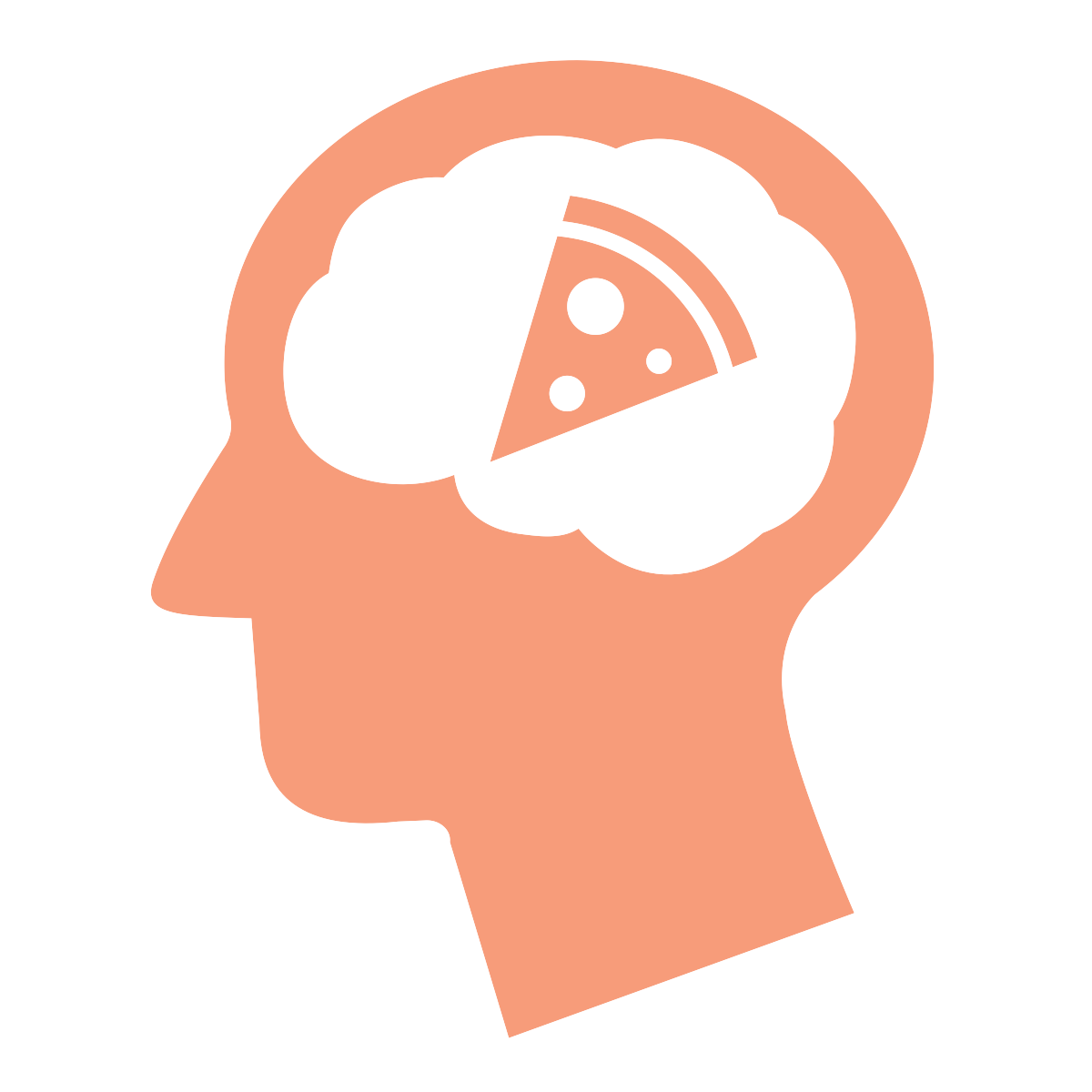 Bulimia, or bulimia nervosa, is an eating disorder characterized by binge eating episodes that are followed by purging, commonly done through self-induced vomiting, the use of laxatives, or over-exercising.

There is no known cause of bulimia, but research shows it is highly likely that this condition stems from a combination of genetic, biological, psychological, social and behavioral factors.

A person may be at risk for developing bulimia if:

Bulimia At A Glance