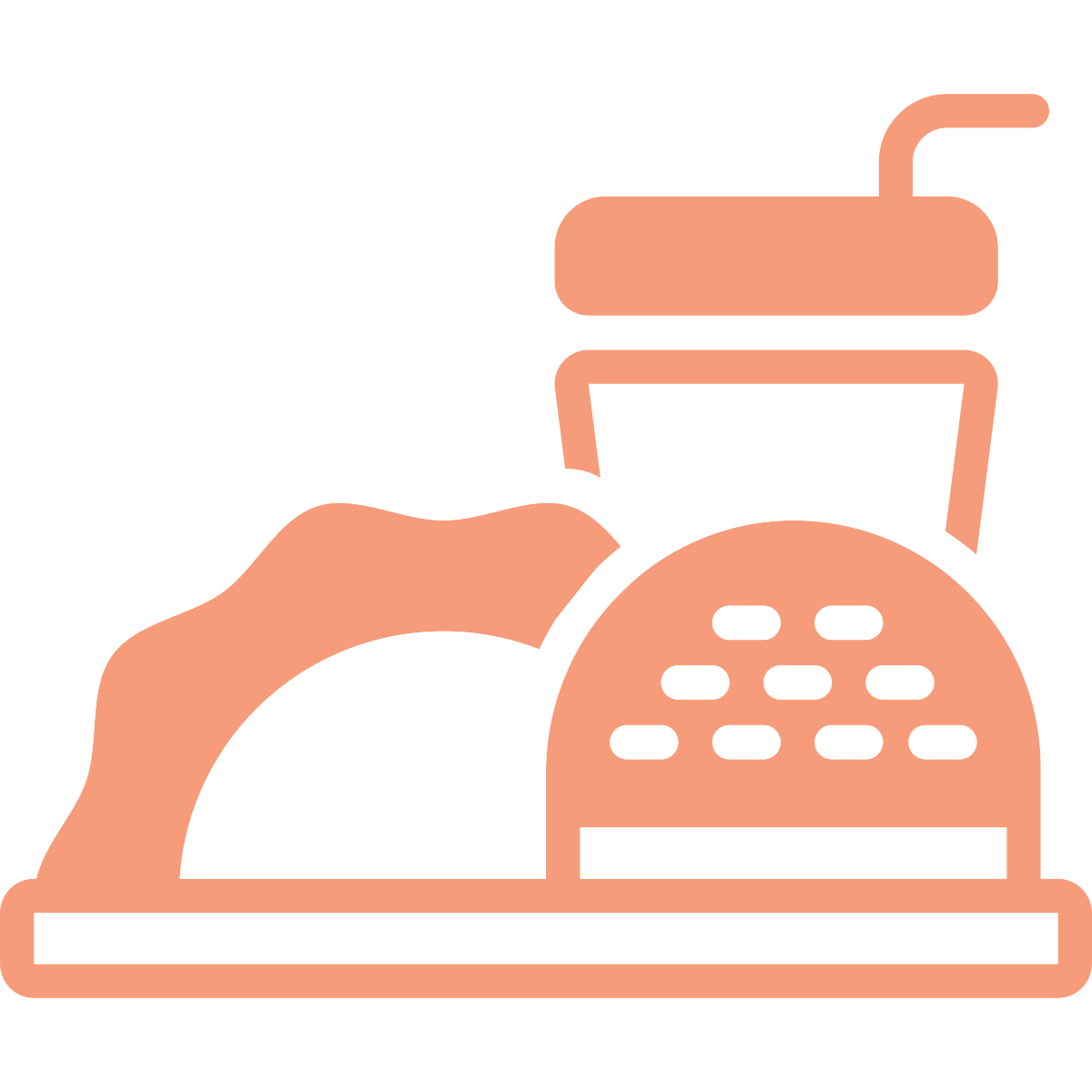 What is Binge Eating Disorder (BED)?

Binge eating disorder is characterized by repetitive episodes of uncontrollable binge eating that are followed by periods of distress.

The cause of binge eating disorder has yet to be discovered.  Many researchers believe this disorder develops as a coping mechanism for unpleasant emotions such as sadness, boredom, or stress.  Research also shows that causes of this disorder could be related to genetics, gender, and emotional trauma.

A person may be at risk for developing binge eating disorder if:

Binge Eating At A Glance