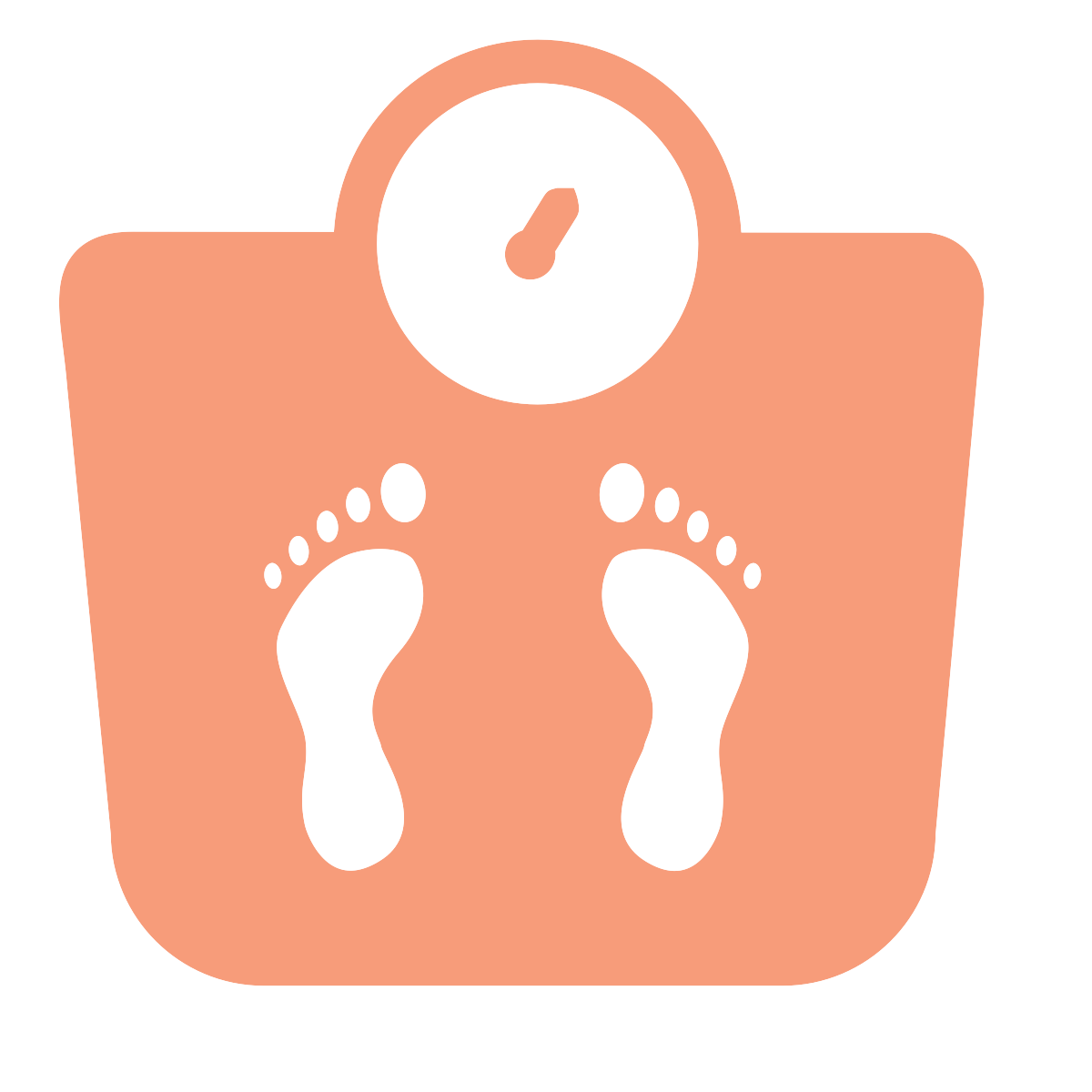 Anorexia nervosa, more commonly referred to as anorexia, is a psychological condition that involves an eating disorder.  Anorexia causes individuals to have an extremely low BMI (body mass index) often due to their unrealistic body image and fear of becoming overweight.

There is no single cause for anorexia nervosa, but it has been linked to a variety of biological, environmental,and psychological factors.  These factors include things like susceptibility to depression and anxiety, negative emotions, and low self-esteem.

The risk factors for anorexia include:

Anorexia At A Glance