What Most of Us Don't Know About Fatherhood and Mental Health

Thank you! Your submission has been received!
Oops! Something went wrong while submitting the form.

10
min read
  

Most new fathers don’t realize that fatherhood can greatly impact mental health due to factors like stress, lack of sleep, lack of support, and feeling that it’s not acceptable to ask for help.

What do we know about fatherhood and mental health? Unfortunately, not enough. The topic of men's mental health and well-being during the transition into the father role is wildly lacking research. This may be a reality that you're facing when trying to explore resources for paternal mental health. However, the good news is that emerging research is helping more men and their partners understand the unique pressures of fatherhood.

We're discovering that the transition into fatherhood may not be as smooth as we've always assumed. One recent survey found that 70% of fathers say that their stress levels increased in the 12 months after becoming a father. What's more, 24% say that their stress levels increased significantly. That may be an affirming statistic to read if you're searching for data and support regarding the impact of fatherhood on mental health because you're currently struggling.

There's a lot more that we know about this topic. Let's explore some ideas regarding how and why fatherhood can impact mental health and well-being in specific ways.‍

The Big Transition We're Not Talking About Enough

‍ It seems like maternal mental health is finally getting the attention it deserves thanks to greater public awareness, better education among care providers, and successful public-health efforts. For instance, a topic like postpartum depression among mothers was barely discussed 15 years ago. It is now a phrase that most people are familiar with. Unfortunately, it seems that we haven't entirely caught up in addressing paternal mental health.

"The data show that up to 25% of dads will experience some degree of postpartum depression. It is also estimated that up to 18% of new dads develop a significant anxiety disorder during pregnancy or within the first year of parenthood."

The reality is that the entrance into fatherhood is a huge transition. The data show that up to 25% of dads will experience some degree of postpartum depression. It is also estimated that up to 18% of new dads develop a significant anxiety disorder during pregnancy or within the first year of parenthood. This can include post-traumatic stress disorder, generalized anxiety disorder, and obsessive-compulsive disorder. Any of these conditions can make it very difficult to function in work settings and relationships. What's more, they can make it very difficult for a father to support his partner and new baby.

Making matters worse is that certain expectations and perceptions are placed on new fathers. Many feel overwhelmed by what feels like the "weight of the world" being placed on their shoulders. Additionally, many feel that they do not have outlets for seeking help. Here's a look at some of the factors that can contribute to mental health issues among fathers:

Many new fathers experience anxiety, low mood, depression, and feelings of trauma when faced with what feels like a loss of control over their lives and immediate environments. One study from 2018 provides some very sharp insights regarding specific factors that significantly impact mental health among first-time fathers. Those factors are the formation of the fatherhood identity, competing challenges of the new fatherhood role, and negative feelings and fears. This same study found that fathers ultimately desire more guidance and support regarding things like preparing for fatherhood and navigating changes in partner relationships. Unfortunately, the study also uncovered some serious barriers to prevent fathers from getting the help they want. This includes a lack of father-centered resources and a failure to acknowledge the need to support new fathers among health professionals.

Fathers who don't get the support they need for getting through the transition into fatherhood can often fall into unhealthy coping patterns. Researchers identified denial and "escapist" activities as the two major default coping mechanisms among new fathers who do not receive the proper support. This can manifest as overuse of things like smoking, working extended hours, and drowning out reality using music.‍

Why It's Difficult for Fathers to Seek Support for Mental Health

‍ A few factors contribute to why so many new fathers are "going without" when it comes to supporting mental health. First, many new fathers are unaware that they are at risk for mental health issues stemming from welcoming a child. It is simply not something that is discussed regularly in media or care settings. Men also don't generally have "spaces" for discussing what they are experiencing.

Lack of information isn't the only obstacle to treatment and support. Unfortunately, many men are prevented from receiving help due to the ideas they hold about themselves. Many new fathers find it challenging to share their struggles with those around them because they feel that they need to be sources of stability. This is especially true for fathers who support their partners through pregnancy, childbirth, and new motherhood. Many men internalize the idea of being "the rock" of the family to such a degree that they would prefer to neglect their own mental-health needs over breaking their self-perceptions.

Fathers often view their emotional and mental struggles as failures. Also, many minimize their struggles in relation to the struggles that their partners may be facing. Unfortunately, this approach of "grinning and bearing it" can cause issues to grow significantly. Fathers with untreated mental health symptoms may have difficulties related to their relationships, employment, and friendships. Also, untreated postpartum struggles in men could prevent fathers from fully bonding with their babies.‍

‍ Any father has the potential to be impacted by mental health issues at any point before or after the birth of a child. However, researchers have identified some specific factors that could contribute to difficulties. Here's a look:

Even situations where pregnancy and birth offered "smooth sailing" can still stir up high amounts of stress. Adapting to fatherhood can feel like a heavy burden for fathers who are supporting their partners' physical and mental needs. Ultimately, the need to be a "rock" while struggling mentally and emotionally can be overwhelming for some new fathers. This is why it's essential to seek resources and support. Next, we'll explore exactly what that might look like.‍

How Fathers Can Get Mental Health Help

‍The reality is that fathers generally need to do some digging if they want to find resources for mental health. However, some of your best resources may be ones that already exist. Some research suggests that men who maintain friendships during the early days of fatherhood experience lower stress levels than those who allow relationships to fade.

There is generally a lack of knowledge regarding the importance of friendship for mental health among men. Men who don't have support systems in their lives may find the support they need on the Internet. Chat sites and forums focused on fatherhood can potentially serve as healthy outlets for information sharing. Of course, it's important not to allow a do-it-yourself mentality to sabotage efforts to properly treat a mental-health issue.

Digital and online outlets don't always enable fathers to access the support needed. It's essential to seek professional help if you're struggling to cope with the transition into fatherhood. This is often the best way to gain access to resources for moving past hurdles that are preventing you from thriving in fatherhood. Don't hesitate to seek help if you're struggling during the transition into life as a father.

By
SonderMind
By
Reviewed By
Emily Mendez, MS, EdS 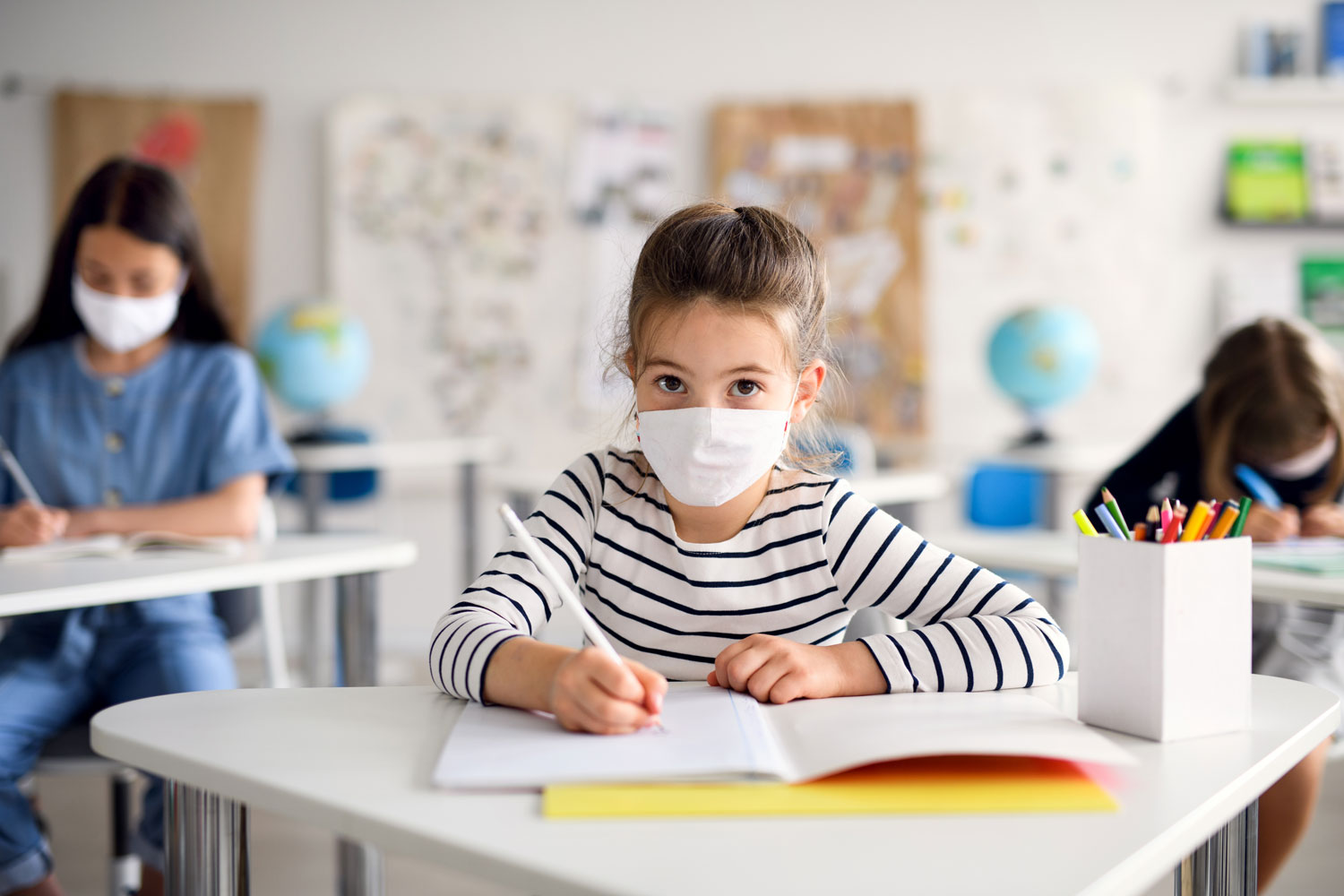 How Is Your Child Coping? A Parent's Guide to Checking in During COVID-19 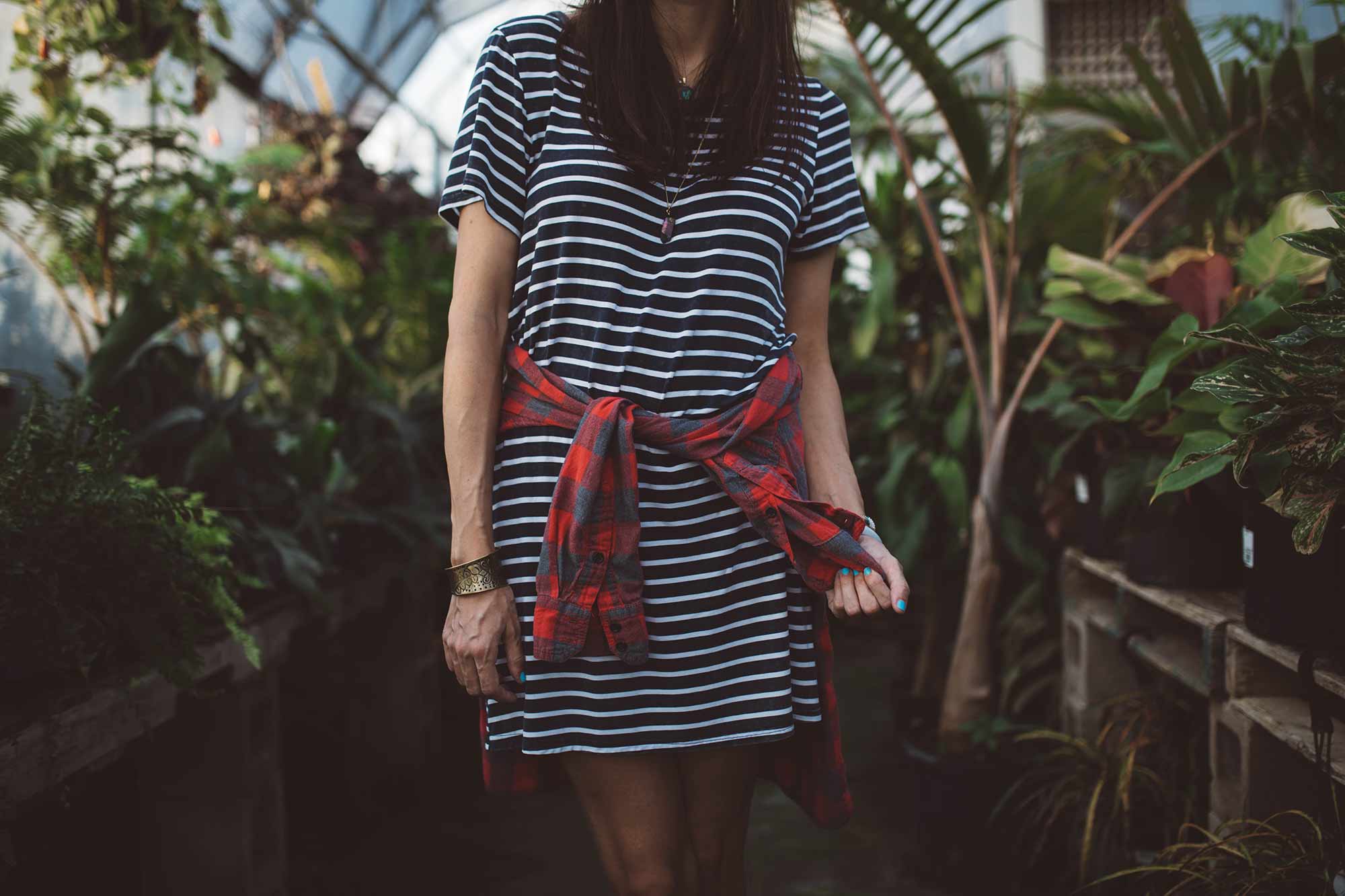 5 Tips for Discussing Mental Health With Your Adult Child 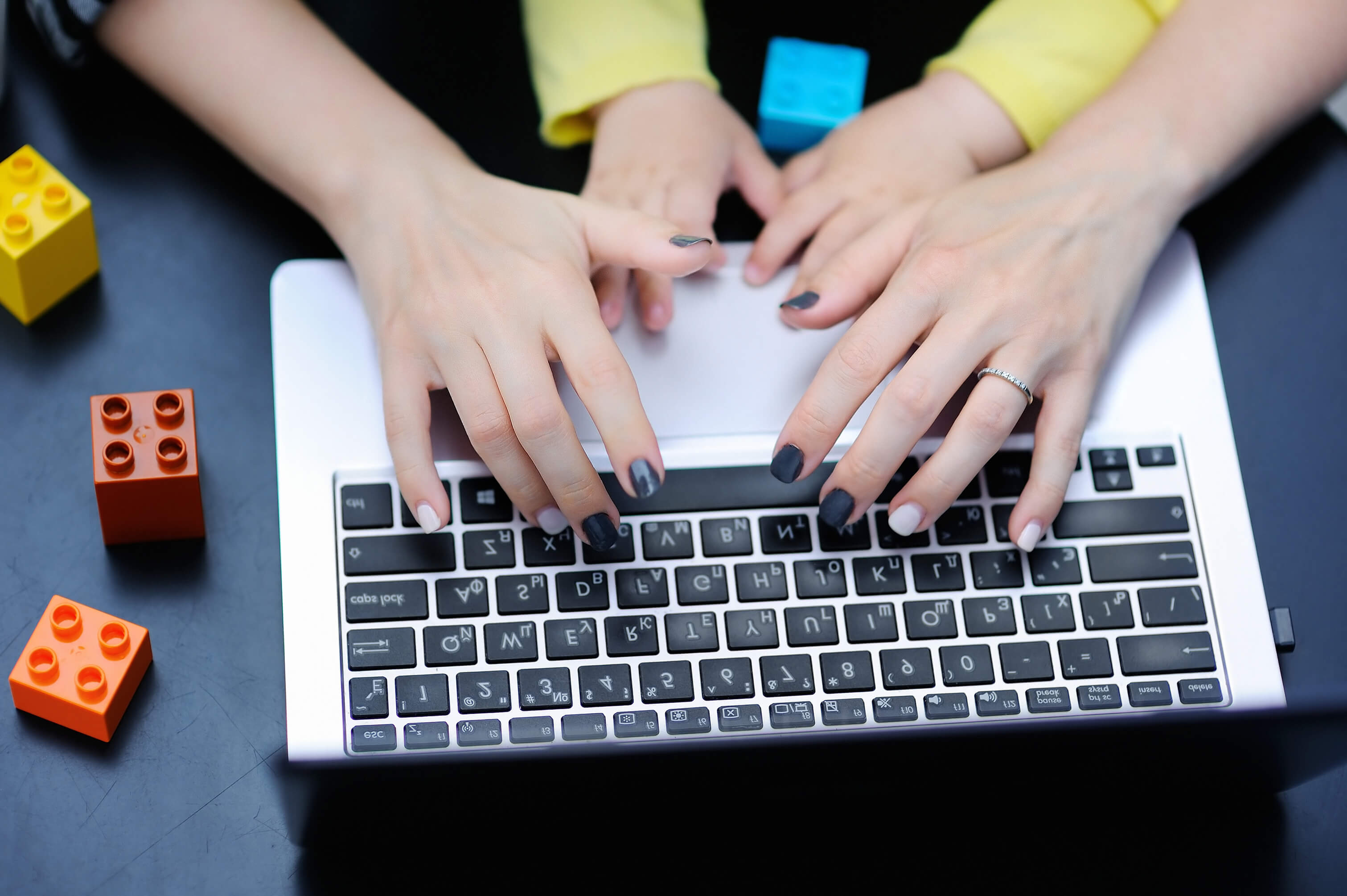 MATCH WITH A THERAPIST