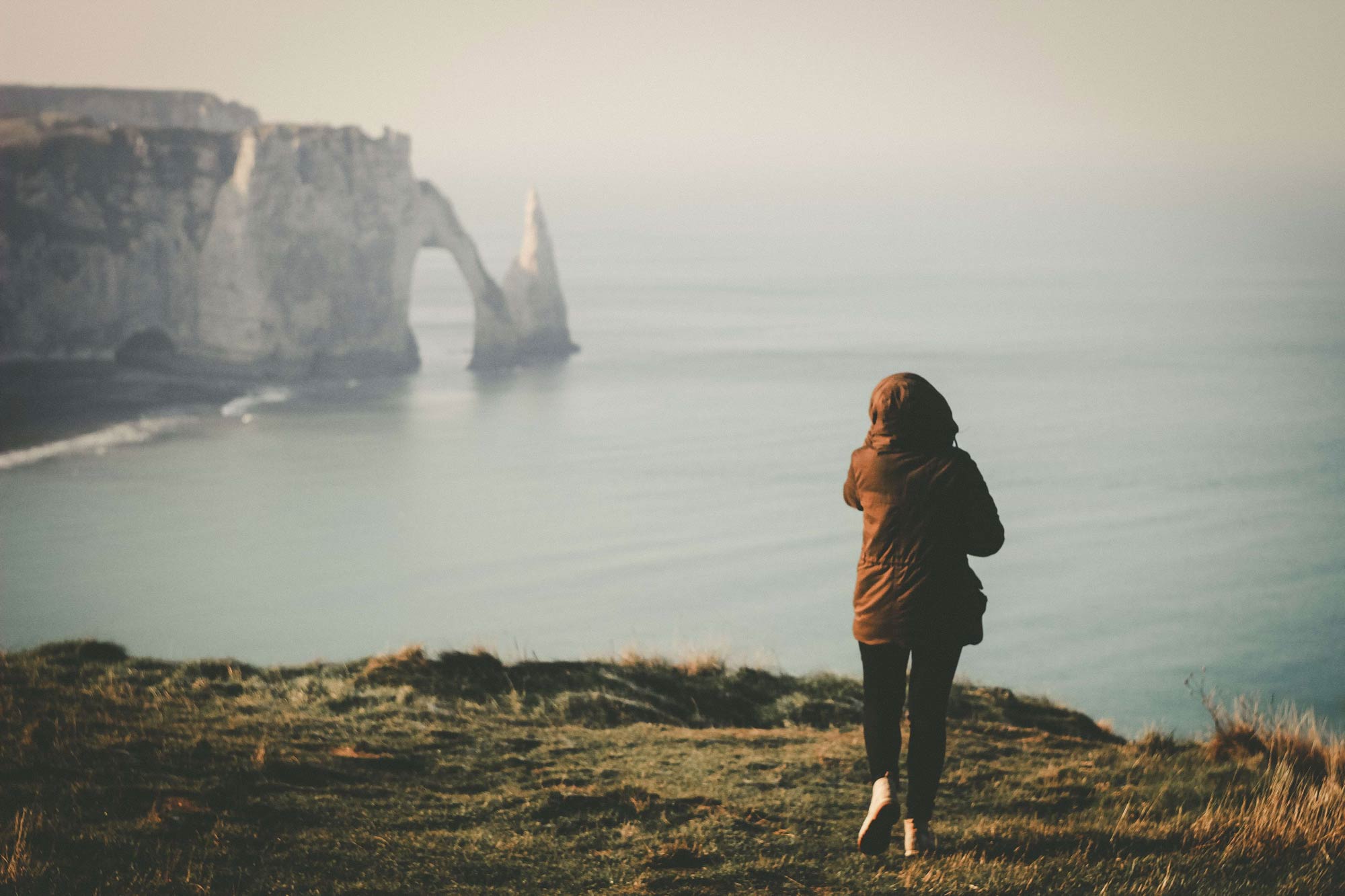 Meet with a Therapist
Thank you! Your submission has been received!
Oops! Something went wrong while submitting the form.

3
min read
   

Ugh, the bad brain hit me pretty hard this weekend.

My depression and anxiety are always present. Sometimes, they’re there like a quiet buzz, like white noise in the background of my day, distracting and a bit disorienting, but mostly ignorable, easily processed, and I get used to it. Other times, they’re like wasps that sting intermittently, and I have a bit of respite to heal and regroup in between the stings. Still other times, like this weekend, it’s like being in a rip current that won’t let up. Like being turned over and over, completely unable to orient myself and escape the pull. Like being smashed against jagged edges and trapped in tight spaces and being so desperate for just one gulp of air amidst the relentless abuse and exhaustion.

I try not to hate my anxiety and depression. I know they’re there to protect me, however bad a job they do most of the time. Plus, hating them and struggling against them only feeds and intensifies them. I’ve learned to handle them differently through therapy, bitter experience, and time.

Sometimes, it feels like I don’t see much in the way of wins in this ongoing struggle of my life. That said, something hit me this morning that was empowering in the most morbid of ways, but I’ll take it. The thought was: “The number of times I have wanted to die and haven’t acted on that impulse are innumerable.” I take solace in having survived my mental illness this long, in having a great life despite it. Some days, it’s about celebrating the small wins to make it to the next day, hour, minute. Understanding Veteran Mental Health Challenges and How to Get Support How Do I Help Someone Experiencing Suicidal Thoughts? What Is Dysthymia and What Does It Have to Do With Depression?